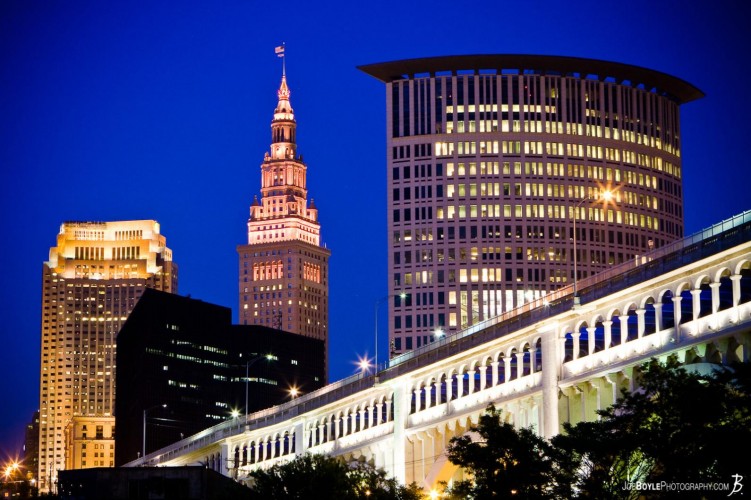 OVERVIEW OF UNITED STATES OF AMERICA

The U.S. consists of fifty states covering a great swath of North America, with Alaska in the north-west and Hawaii stretching the nation’s total area into the Pacific Ocean. The country's capital is Washington, D. C. The most important Atlantic Coast cities are New York which is a global finance and culture centre, and the capital Washington, DC. Midwestern metropolis Chicago is popular for influential architecture and on the west coast, Los Angeles' Hollywood is well known for filmmaking. The world’s leading study destination for international students, the US boasts over 150 leading universities in the QS World University Rankings®.

•    The total land area of US is 9.8 million square kilometres with a population of over 324 million people

•    The economy of the United States is the largest in the world.

•    The most populated city in the US is New York City, followed by Los Angeles and Chicago

•    English is the most commonly spoken language in the US, followed by Spanish.

•    The capital of the United States is Washington, D.C. and New York City is the largest city in the country.

•    The most popular team sports in the US are American football, baseball, basketball and ice hockey.

WHY STUDY IN US?

The United States of America is the most sought-after study destination in the world. Even more international students’ study in the USA than some other country, and for good reason. Even though many of the world's top institution reside in the US, in addition, there are over 4,000 other world-class universities offering a top-notch education that can lead to a successful career.

Here are few reasons why you should study in the US:

•    US educational institutions place great significance on diversity, meaning classes will include students of all ages, religions, and countries of origin

•    International students in the US can work in a job on campus up to 20 hours a week.

•    English is the main language spoken in the US and all programs are taught in English. Students can develop their skills and be more appealing to employers.

•    The US boasts of world-class institutions of higher learning offering advanced research and amazing innovation.