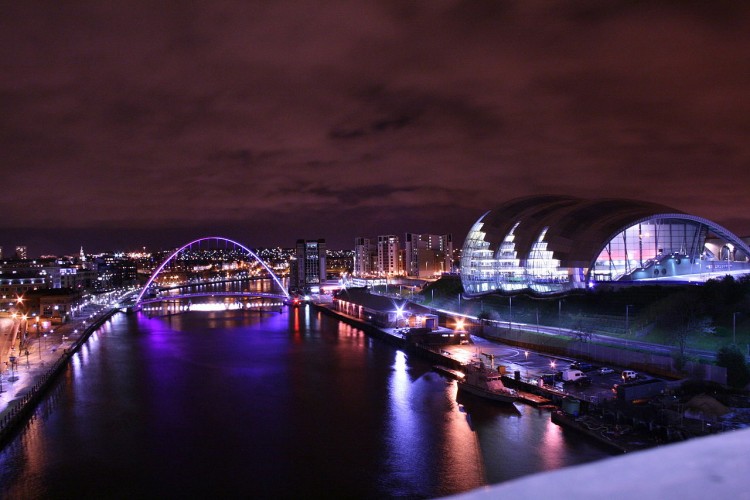 The United Kingdom of Great Britain and Northern Ireland, commonly known as the United Kingdom (UK) or Britain. The United Kingdom is made up of four countries namely England, Scotland, Wales and Northern Ireland, and it is an island nation in Northwestern Europe. London is the capital of UK. England is home to centuries-old universities at Oxford and Cambridge and it is also the site of Neolithic Stonehenge and Bath’s Roman spa. There are 71 UK universities that feature in the QS World University Rankings® 2016-2017 and four are ranked within top 10 in the world.

WHY STUDY IN UNITED KINGDOM?

The UK has become one of the top destinations to study around the world. With traditions of excellence that dates back hundreds of years and world-class institutions. The United Kingdom offers international students a lot of things that other English-speaking countries do not offer. Here are reasons why you should study in the UK:

The main intake for Universities in the UK is September / October while few universities offer January / February intake also.

There is a centralized university admissions service in the UK which handles all undergraduate applications – the University and College Admissions Service (UCAS). Both domestic and international students use UCAS to apply for courses at universities in the UK. Students need to register on the UCAS website before completing and submitting their application. Though UCAS processes the applications, decisions about admissions requirements are made by individual universities. So, if you have any questions that are not about the technicalities of application, you should direct them to the university concerned. Most universities and colleges require a first class degree or good second class honors for a Masters as well.

Some courses specify that you have to have achieved a 2:1 or above; others a 2:2 or above.