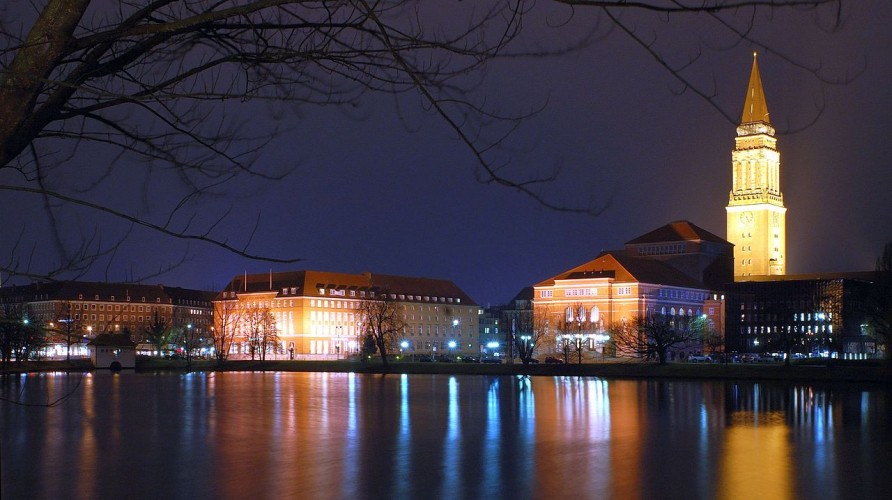 Germany (Deutschland), officially the Federal Republic of Germany. It’s a country endowed with rivers, landscape of forests, mountain ranges and North Sea beaches. The capital of Germany is Berlin and it is home to art and nightlife scenes, the Brandenburg Gate and many sites relating to WWII. Munich is well known for its Oktoberfest and beer halls, including the 16th-century Hofbräuhaus. Technische Universitat Munchen (ranked 60th in the world) is the highest ranked university in Germany in the QS World University Rankings® 2016-2017  , followed by Ludwig-Maximilians-Universitat Munchen (joint 68th) and Ruprecht-Karls-Universitat Heidelberg (72nd).

The name for Germany in the German language is Deutschland.
Germany has a total area of 357,021 square kilometres (137,847 sq mi) with a population of 82 million inhabitants.
Germany is the fourth-largest economy in the world by nominal GDP.
Germany is the most populous European country (apart from Russia).
Germans are the second biggest consumers of beer in the world.
Daylight saving time DST was first adopted by Germany in the world.
Germany is one of the most populous countries in the world.
Germany is bordered by nine other countries – Denmark, Poland, the Czech Republic, Austria, Switzerland, France, Belgium, Luxembourg and the Netherlands.
Germany is the largest economy in the EU.
The largest train station in Europe is in Berlin.
Berlin is 9 times bigger than Paris and has more bridges than Venice.
The country has 16 states with Berlin as its capital and largest city.

WHY STUDY IN GERMANY?

Degrees obtained from German universities are recognised around the world
More courses and degree programmes are being taught in English, especially at the master’s degree level.
Students (including international students) do not pay tuition fees at German universities, and if so, the fees are very low.
As an international student with outstanding academic achievement, you have good chances of receiving a scholarship to finance your studies in Germany.

Germany is a safe country for every international student to study and live.
The cost of living in Germany is very reasonable compared with other European countries.

There are many ways of applying for admission into universities in Germany. The course you want to study and the country you come from determine the application procedure. The deadlines and requirements for application may differ from one university to another and also from one programme of study to another.

The application period for most public universities in Germany for the winter semester starts in early May and ends mid-July. And the application period is between early December and mid-January for the summer intake. Nearly one or two months after the deadline you will receive acceptance or rejection confirmation. Generally, you’ll be asked to provide the following documentation with your application:

A certified copy of your higher education entrance qualification (e.g. a high-school diploma) and any other relevant qualifications in the original language.
A translated overview of the subjects and grades of your qualifications.
A passport photo.
A copy of your passport.
Proof of language proficiency.