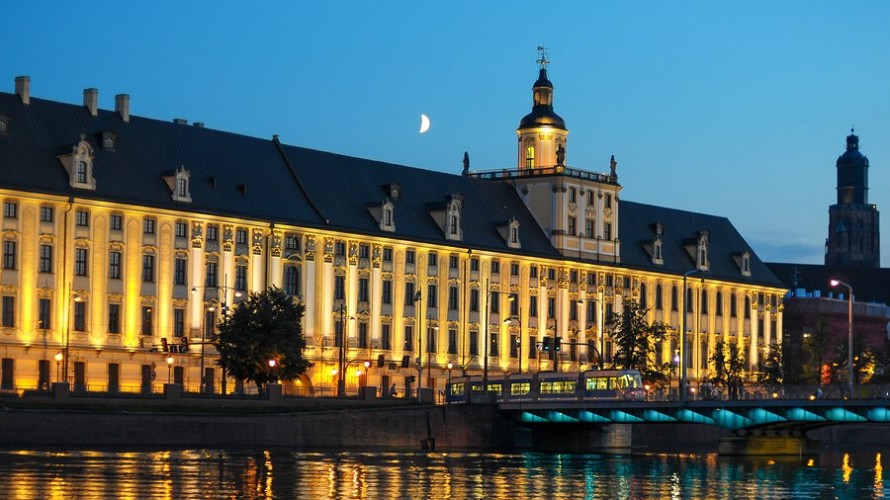 Poland, officially the Republic of Poland, it is located in Central Europe; it is bordered to the west by Germany; to the south by Czech Republic and Slovakia; to the east by Ukraine and Belarus; to the north by Baltic Sea and Kaliningrad Oblast (a Russian exclave) and Lithuania. Poland is a unitary state comprising of 16 administrative subdivisions. The capital and largest city in Poland is Warsaw. Poland is known for its medieval architecture and Jewish heritage. Six universities in Poland feature in the QS World University Rankings® 2016/17.

WHY STUDY IN POLAND?

There is increasing number of international students that are choosing to study in Poland every year. Poland serves as the geographical and cultural crossroads of Eastern and Western Europe because it is located at the center of the Northern European plain. Here are few reasons why students are drawn to study in Poland:

In order to apply for selected study programme starting in October for fall semester and February for spring semester, a candidate should contact the admission office of the selected University directly by e-mail (phone/fax) or through one of its foreign recruitment offices. 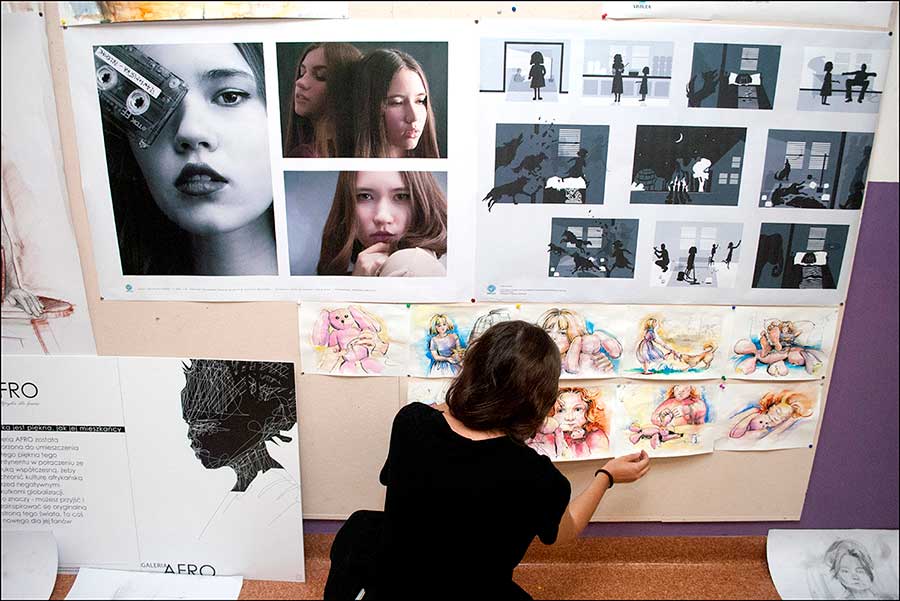