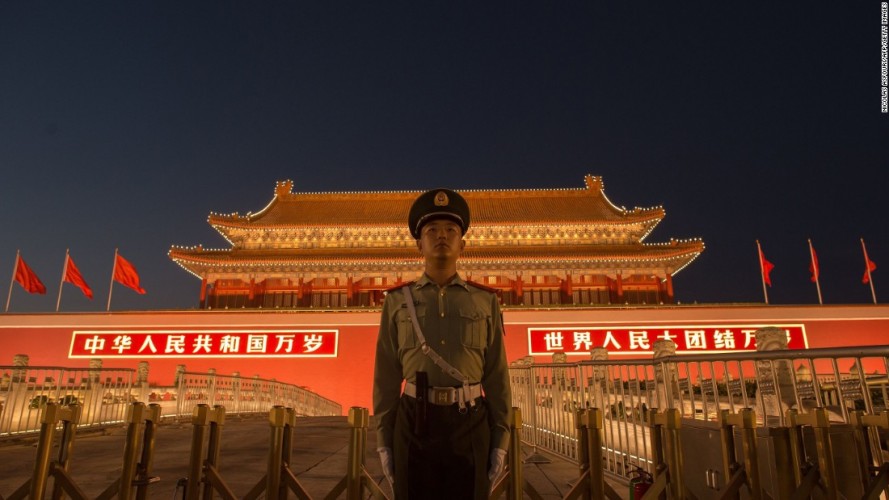 People’s Republic of china widely called as China is an east Asian country having highest population in the world. China exercises jurisdiction over 22 provinces, four direct controlled municipalities, five autonomous regions and special administrative regions of Hong Kong and Macau. Chinese economy is the fastest growing second largest economy by nominal GDP and largest by PPP. Chinese products are well known overall the world due to their wide export policy, makes them the largest exporter and second largest importer of goods. China is a permanent member of UN security council and also a leading member of the shanghai cooperation organization, WTO, APEC, BRICS, ASEAN plus, G20 etc. Medical Universities in china are very popular due to their quality of education and lowest cost. Medical council of India approved 45 universities in China where Indian students can obtain their medical degree. All the medical courses are taught in English but the students start the learn Mandarin language from the 1st year which will help them interact with patients in future.