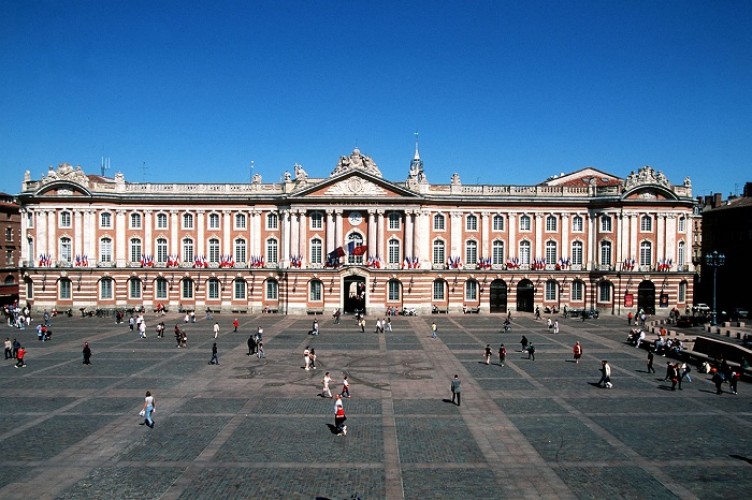 Italy, a European country with a long Mediterranean coastline, has left a powerful mark on Western culture and cuisine. Its capital, Rome, is home to the Vatican as well as landmark art and ancient ruins. Other major cities include Florence, with Renaissance masterpieces such as Michelangelo’s "David" and Brunelleschi's Duomo; Venice, the city of canals; and Milan, Italy’s fashion capital. A total of 28 universities in Italy feature in the QS World University Rankings® 2016-2017, of which 12 make it into the world’s top 500.

WHY STUDY IN ITALY

Italy has so much to offer that it’s hard to know where to start! Gorgeous beaches, incredible history, outstanding fashion, mind-blowing food are only a few of the things you can look forward to in Italy. But these are far from the only reason to consider Italy for your international education. Here are five top reasons why Italy makes the grade as a top study destination.

There are two main intakes into Italian universities, September for the autumn semester and February for the spring September. If you plan to enroll at a higher education institution in Italy and you are not an EU student, you will have to submit your application by following the steps as explained below:

In general, the main requirement for admission to a bachelor's programme is a secondary-school diploma. Applicants must have at least a bachelor's degree or its equivalent to be admitted for a masters’ programme. If your study program or course is taught in English, you will be required to prove your level of command of English by presenting the results you received at English courses