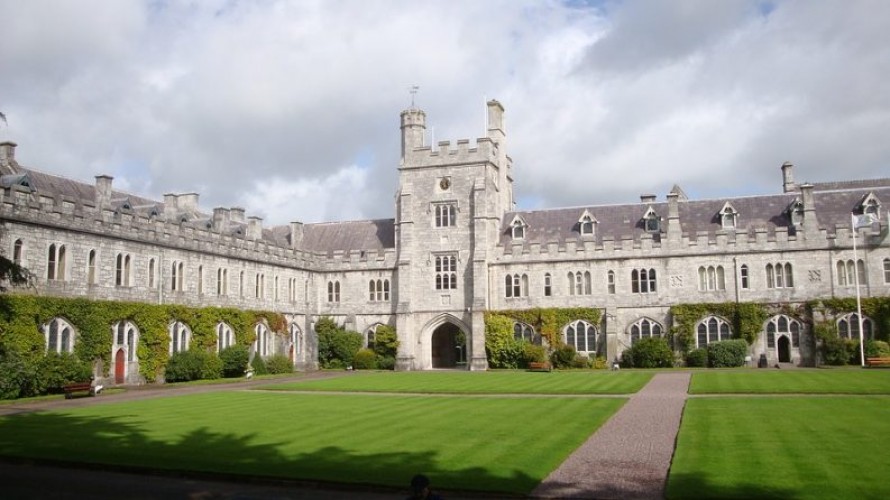 OVERVIEW OF REPUBLIC OF IRELAND

The Republic of Ireland occupies most of the island of Ireland, off the coast of England and Wales. Dublin is the capital of Ireland, in fact, it is the birthplace of writers like Oscar Wilde, and home of Guinness beer. The 9th-century Book of Kells and other illustrated manuscripts are displayed in Dublin's Trinity College Library. Dubbed the "Emerald Isle" for its lush landscape, the nation is dotted with castles like medieval Cahir Castle. There are seven Irish public universities ranked within the world's top 700 in the QS World University Rankings® 2016/17.

QUICK FACTS ABOUT REPUBLIC OF IRELAND

WHY STUDY IN REPUBLIC OF IRELAND

Ireland is one of the best destinations if you want to study abroad. With outstanding job opportunities, fantastic food and culture, and an assured warm welcome wherever you go, here are few reasons why you should study in this country:

The main intake which is offered by Colleges and University in Ireland is September but some Universities offer February Intake also.

International students who want to study in Ireland have two options;