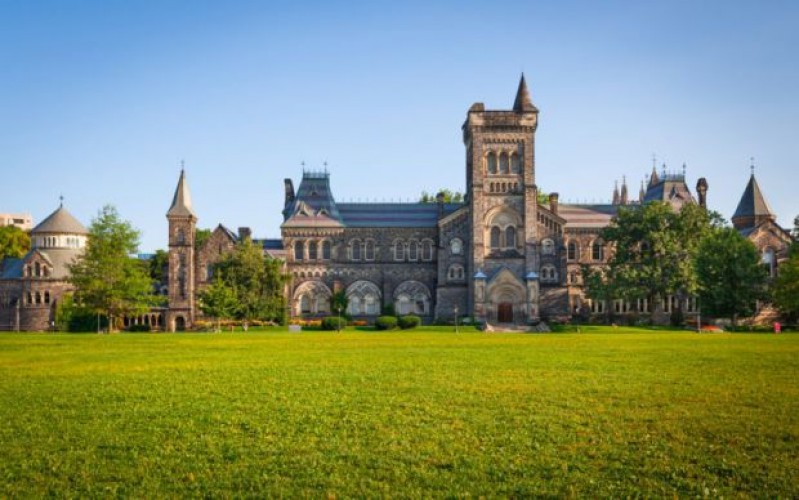 Canada is a North American nation comprising of ten provinces and three territories. It is located in the northern part of the continent; it stretches out from the Atlantic to the Pacific and northward into the Arctic Ocean. The capital of Canada is Ottawa and Toronto is its largest metropolis. The country is popular for its cold winter climate but during the summer some areas are warm in the south. Canada has high mountains, numerous forests, prairie grasslands and arctic tundra where the ground is always frozen. A total of 26 universities in Canada feature in the QS World University Rankings® 2016-2017, including three are in the world’s top 50 with 10 more making the world’s top 300.

WHY STUDY IN CANADA?

With one of the longest coastlines, many forests, beautiful cities, and a culture of tolerance and diversity, Canada is a natural destination for thousands of international students. The ski slopes and the population of moose in Canada might be the few things you know about Canada. But there are many reasons why you should study in Canada, so here are some reasons:

Two official languages are spoken in Canada, English and French.

Each university has its own deadline. Deadlines for admission in the fall semester, which begins in September, generally vary between January 1st and March 1st.

However, there may be a second, later date, for example, in May. Make sure you check website specifications very carefully.

The two important requirements for international students applying to study in Canada are language proficiency and sufficient finances.

International students will have to proof that they have enough money that can cover their living expenses throughout their studies apart from the tuition fees.

NOTE: IELTS is most widely recognized and accepted English proficiency test in Canada, however, some universities and colleges accept TOEFL